Skip to Main Content
It looks like you're using Internet Explorer 11 or older. This website works best with modern browsers such as the latest versions of Chrome, Firefox, Safari, and Edge. If you continue with this browser, you may see unexpected results.

The key institutions of Australia’s democratic system of government and how it is based on the Westminster system.

This unit of work explores aspects of the Curriculum that deal with key concepts relating to Australia's federal Parliament. The resource is divided into three sections which explore the key institutions of Australia's democratic system of government; the roles and responsibilities of the three levels of government; and how federal laws are passed through Parliament. It contains lessons, differentiated activities, assessment items and a marking rubric.

This fact sheet summarises the key features of the Australian Constitution— the set of rules by which Australia is run—and how it can be changed.

Secrets of the Parliament House building 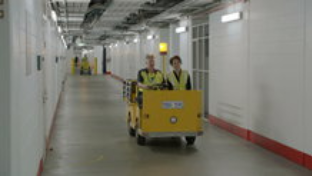 Annabel Crabb takes us on a tour of Parliament House in Canberra, explaining why her favourite parts are at the very top and the very bottom of the building. Navigate 10 kilometres of hallways, witness the "best view in Canberra", meet the Queen of the Underground and find out how to change the 12-meter flags. What unexpected jobs will you find in the underground corridors?

Magna Carta: The story of our freedom 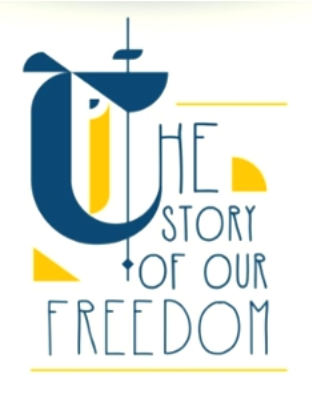 This is a resource about the Magna Carta (Great Charter) agreed between King John and his rebellious barons in 1215 and its influence on the development of human rights and democratic freedoms to the present day. The resource consists of: an animated infographic ‘Tell the story’ with hyperlinks to further information; an animated video ‘The story of our freedom’ (4:11min) with audio description and transcript; and a set of teacher resources with study guides for years 5 - 6; and 9 -10. There are numerous links to other student and teacher resources throughout. The teacher resource screen lists six sets of resources about Magna Carta and three about human rights, while the study guides contain website links to enable students to complete the activities suggested.

The principle of the separation of powers distributes the power to govern between the Parliament, the Executive and the Judiciary. This fact sheet examines the role of each group and the related principle of responsible government.

This is a video of a law-making role-play in the Senate. This resource supports the year 6 Civics and Citizenship Curriculum. It shows teachers how to turn their classroom into the Senate chamber and how to role-play parts of the law-making process.

The Westminster system and borrowed traditions 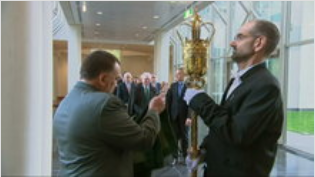 Annabel Crabb explains the interesting traditions that the Parliament of Australia has borrowed from the parliament of Westminster in the United Kingdom. Who is Black Rod, and what is a serjeant-at-arms? What is the Mace, and why is a hood placed over it when entering the presence of the Governor-General? And why would representatives of Australia's armed forces aim artillery at Parliament House? 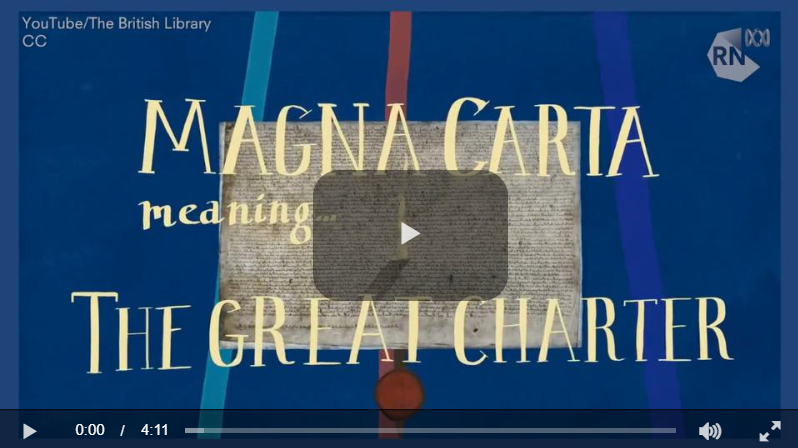 Not sure what the Magna Carta is? This video will turn you into an expert in no time! Join Zoe as she explains the story behind the writing of this historic document. After watching the video, make a list of all the clauses you can remember. Which ones are similar to the laws that govern us today? And which ones are different? How would you describe the relationship between the Magna Carta and Australia's parliamentary government?